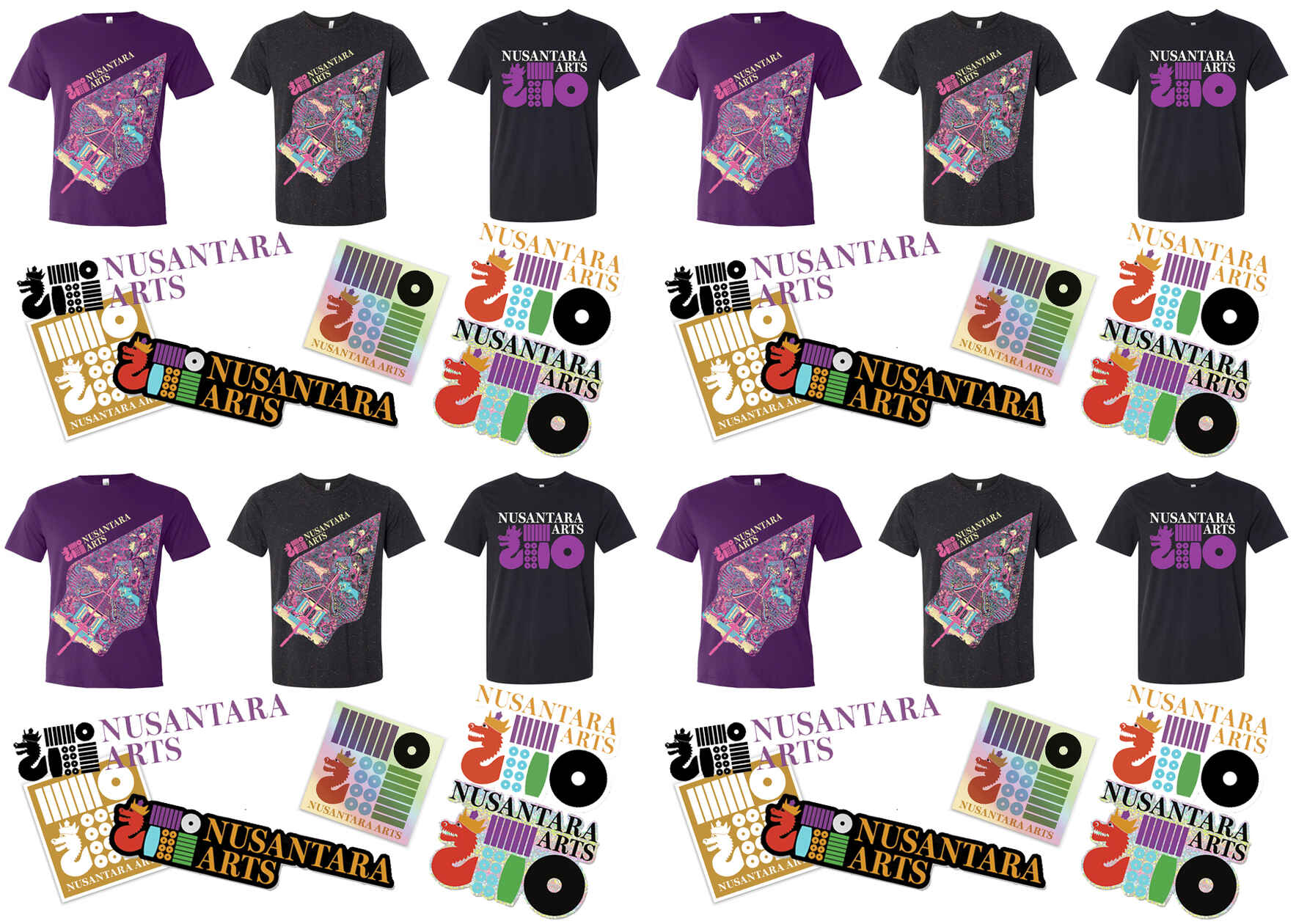 Nusantara Arts has created some great swag! We made this merch so you can sport some cool designs and show support for your favorite Indonesian cultural org. Designs by Matt Dunning and Julian Montague.

Nusantara Arts has created some great swag! We made this merch so you can rock cool designs and show support for your favorite Indonesian cultural org. Designs by Matt Dunning and Julian Montague.

About the Kayon "Tree of Life" Puppet tee:
"Wayang kulit theater portrays the essence of the Javanese world view. Life is fleeting and changeable, not controlled by mortals or even the gods, but manipulated by some cosmic puppet master. The Javanese are too subtle to imagine that human nature is all bad or all good — even the great heroes have certain weaknesses, and some of the villains have great nobility. The Tree of Life symbolizes the nourishing mountain (guning), which feeds the plants and the villagers. A tiger looks after the sacred mountain. At the bottom in the middle of the puppet, a door symbolizes the path between the human world and the worlds of deities and spirits. The mountain is the border between both worlds. This door also represents the entrance of the sultan's palace in as much as the sultan is the mediator between the Humans and the Gods living in the mountain. The other face of the mountain represents destruction and death, symbolized by fire, flames and lava, which go out from the volcano's mouth. The volcano keeps an eye on the Humans and is watchful of their behavior. Wild animals and invisible creatures (spirits, ghosts, etc.) are the volcanoes custodians."

Stick it to your fridge! Or any other flat 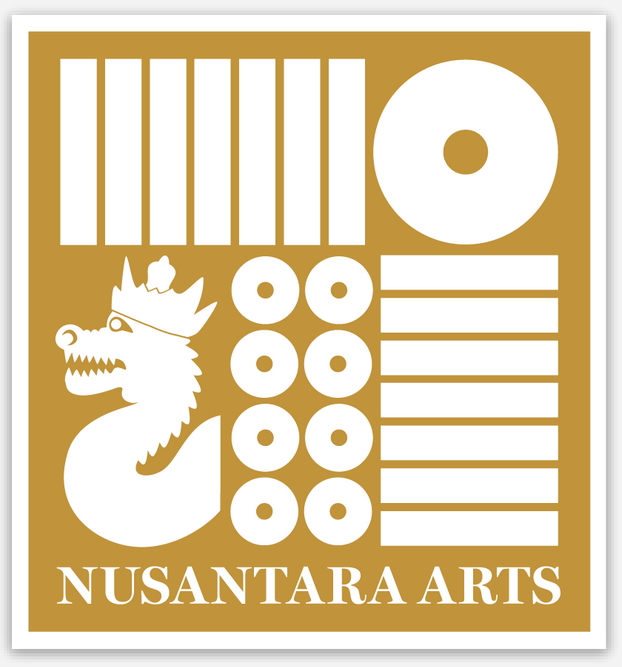 We have a bunch of great designs! let us know the number and the quantity! 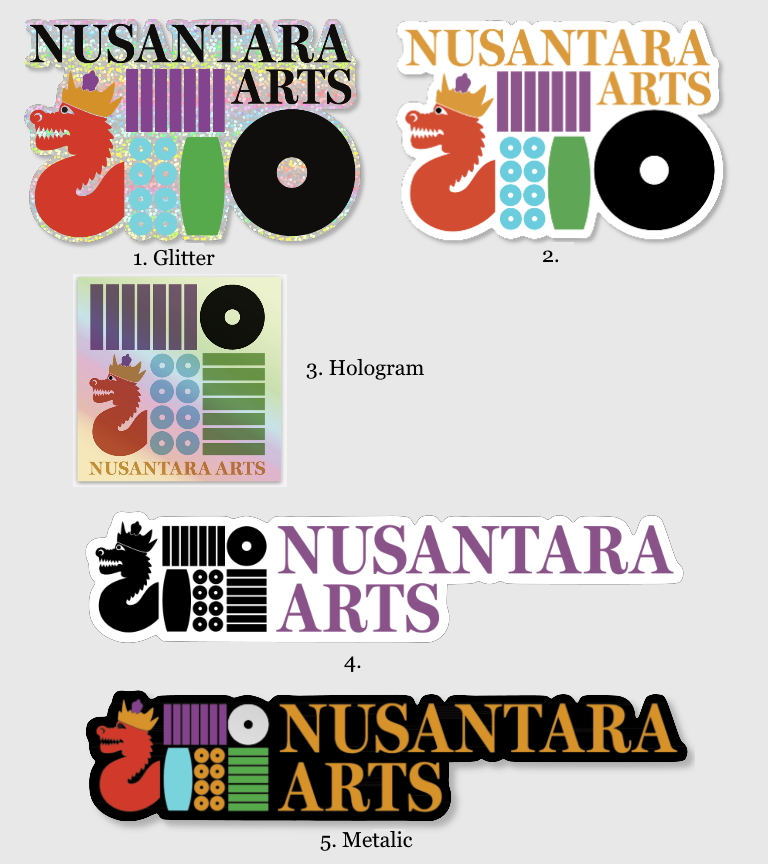 Not many people use DVD's anymore, but this is your chance to get a copy of the last ever Sublime Frequencies DVD release "The Stirring of a Thousand Bells" a wonderful arthouse film directed and produced by our very own Executive Director Matt Dunning 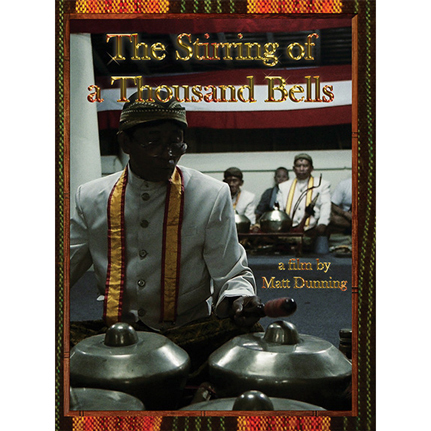 the main attraction of this DVD, is a 35 minute sequence of audio/visual beauty centering around Gamelan Sekaten; a rarely witnessed event that is performed once yearly at the Sekaten festival which marks the birthday of the prophet Mohamed. Sekaten is Java’s most cosmic music festival, where the old world and the new are colliding, creating captivating images and sound.
Srimpi Muncar is a form of Javanese classical court dancing held at the Mangkunegaran palace and is the feature of a bonus 15 minute film included on this DVD. This short blends aspects of the dance and its enchanting melodies with a variety of sublime images from throughout the island of Java, allowing the viewer to experience this magnificent island through eyes and ears.

Support us with a donation.